鞍背小丑
Amphirpion Polymnus is a small sized fish which grows up to 13 centimetres (5.1 in). Its body has a stock appearance, oval shape, compressed laterally and with a round profile.
Color ranges from dark brown to yellow orange with a thick white bar located just behind the eyes. A large white abbreviated saddle shape or slanted white bar across the middle of the fish's body makes it quite obvious to see how it got the name Saddleback.[4] In some varieties, typically those specimens initially associated with H. crispa anemone, the saddle shape may extend up onto the fish's Dorsal finwith a third white bar or margin located across the caudal peduncle (pictured in taxobox).
Melanistic variation has also been partially correlated with the fish's host anemone. Specimens associated with H. crispa tend to be darker than those associated with S. haddoni. Aquarium specimens have been observed becoming lighter or darker after accepting a new host anemone species, sometimes within a few hours. The external edge of the caudal and the anal fins are underlined with a white line. Thesnout and the pectoral fin are in any case of color variation orange yellow to brownish orange.

咖啡小丑
Amphirpion Perideraion is a skunk clownfish found in the west Pacific Ocean. It is known to be one of the smaller clownfish. They can be found off the Cocos and Christmas Islands in the eastern Indian Ocean, and the Indo-Australian Archipelago. They may also be found in Tonga and the Great Barrier Reef.
Behavior with other fish in the wild includes sharing its host with Amphiprion akallopisos. It has successfully been bred in an aquarium.

紅小丑
Amphirpion Frenatus is a clownfish that is found in the waters of the Western Pacific, from the Ryukyu Islands, Japan, to Malaysia and Indonesia. It is also known as the bridled clownfish, red clownfish, or tomato anemonefish. The adult fish is bright orange-red, with one white vertical stripe just behind the eyes, joined over the head. Some varieties have darker coloration or dark spots on their flanks. Juveniles are a darker red, with three vertical white bands and black pectoral fins. They can grow to 14 cm (5.5 in) in length, however the female is usually larger than the male.[2][3] The eggs are deposited on a flat surface and tended by the pair until they hatch (6 to 11 days). They prefer to nestle in purple anemones such as the bubble-tip anemone, Entacmaea quadricolor, or the Sebae anemone, Heteractis crispa. In the wild, the species eats zooplankton and algae, being an omnivorous species.
Bred up, FOB Taiwan

雙帶小丑
Amphirpion Clarkii is a small-sized fish which grows up to 10 cm as a male and 15 cm as a female. It is stocky, laterally compressed, and oval to rounded.

It is colorful, with vivid black, white, and yellow stripes, though the exact pattern shows considerable geographical variation. Usually it is black dorsally and orange-yellow ventrally, the black areas becoming wider with age.[3] There are two vertical white bands, one behind the eye and one above the anus, and the caudal peduncle is white. The snout is orange or pinkish. The dorsal and tail fins are orange-yellow,[4] and the tail fin is generally lighter in tone than the rest of the body, sometimes becoming whitish. Juveniles are orange-yellow with vertical white bands.
Bred up, FOB Taiwan 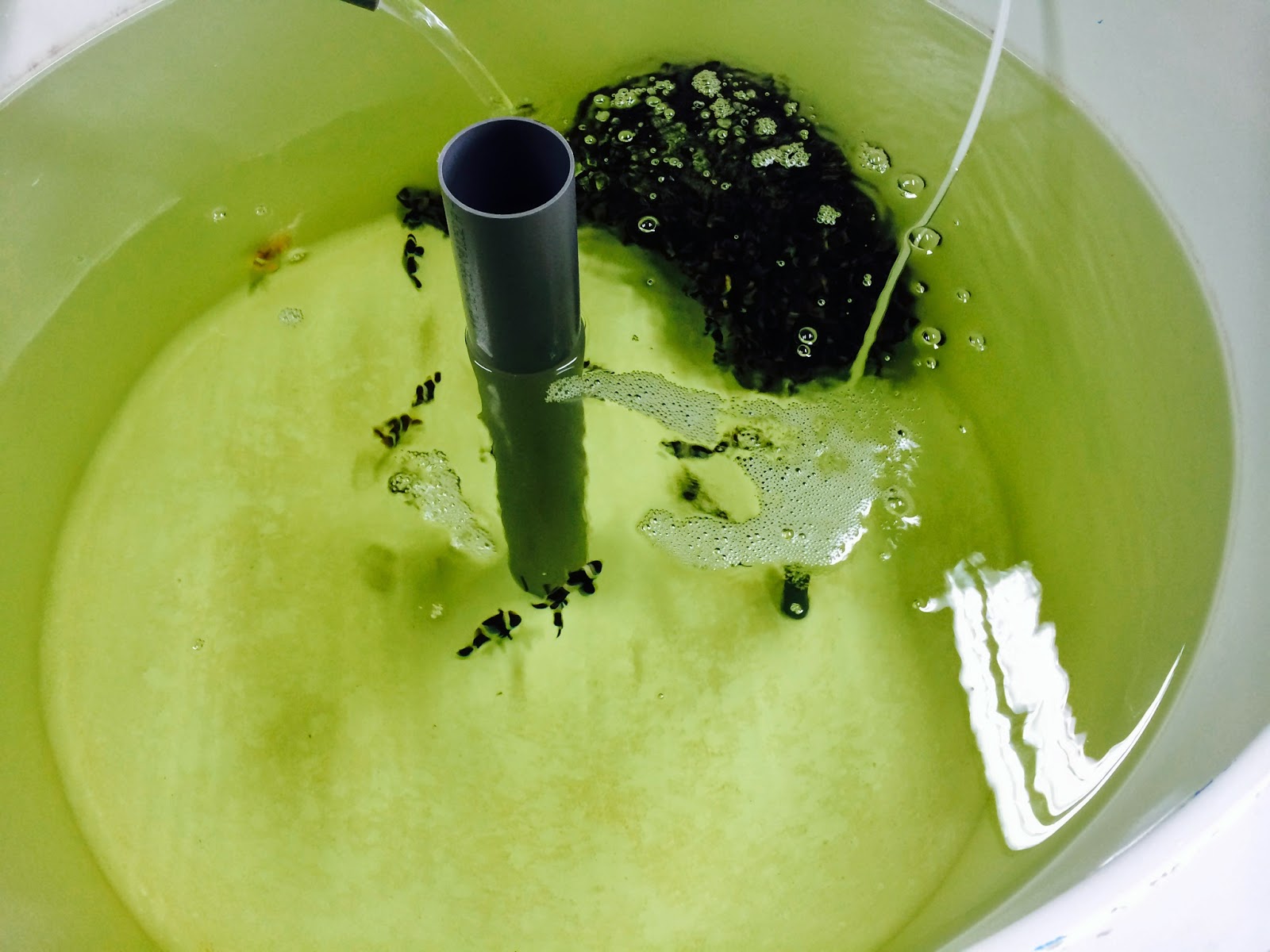 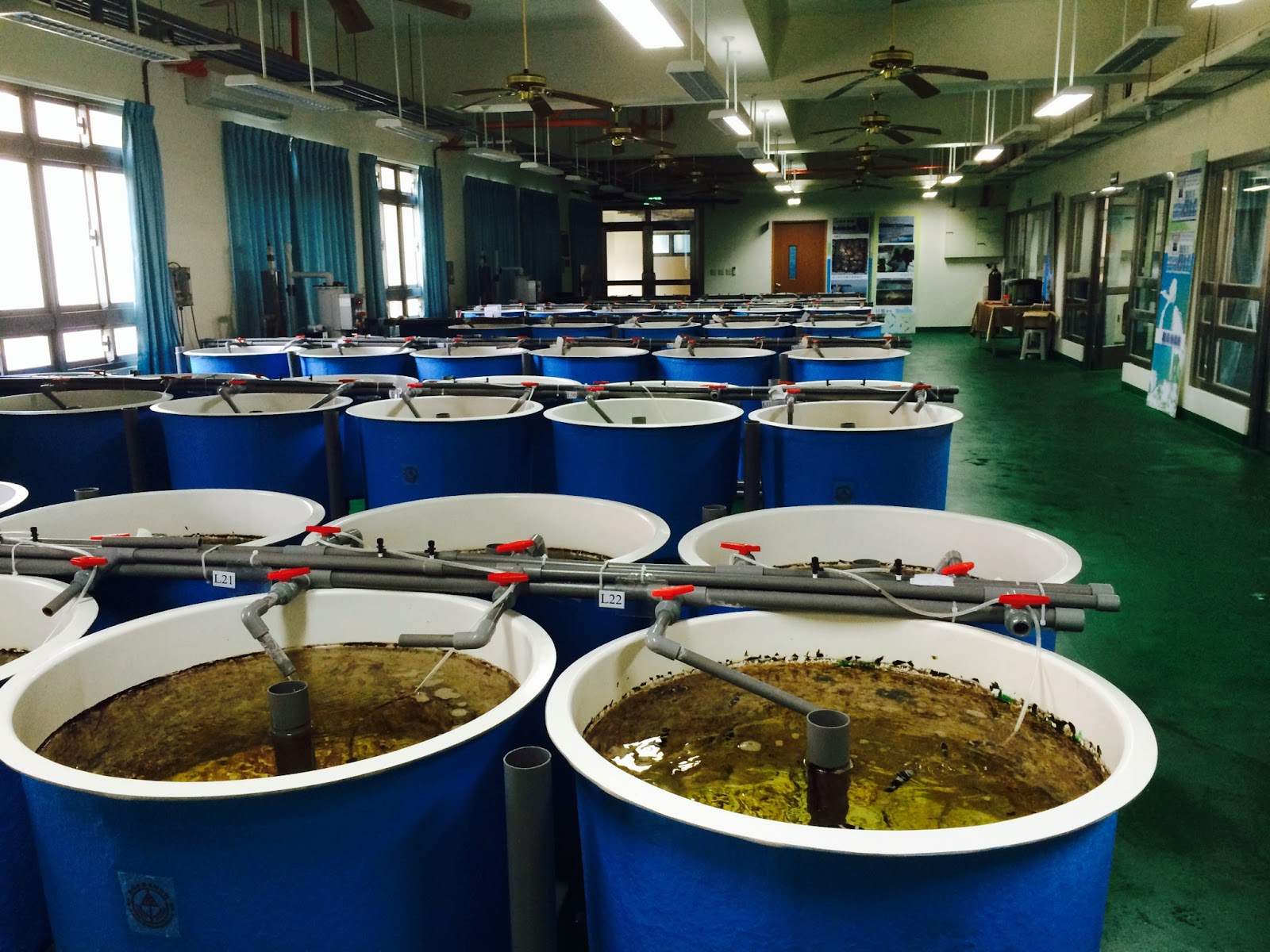 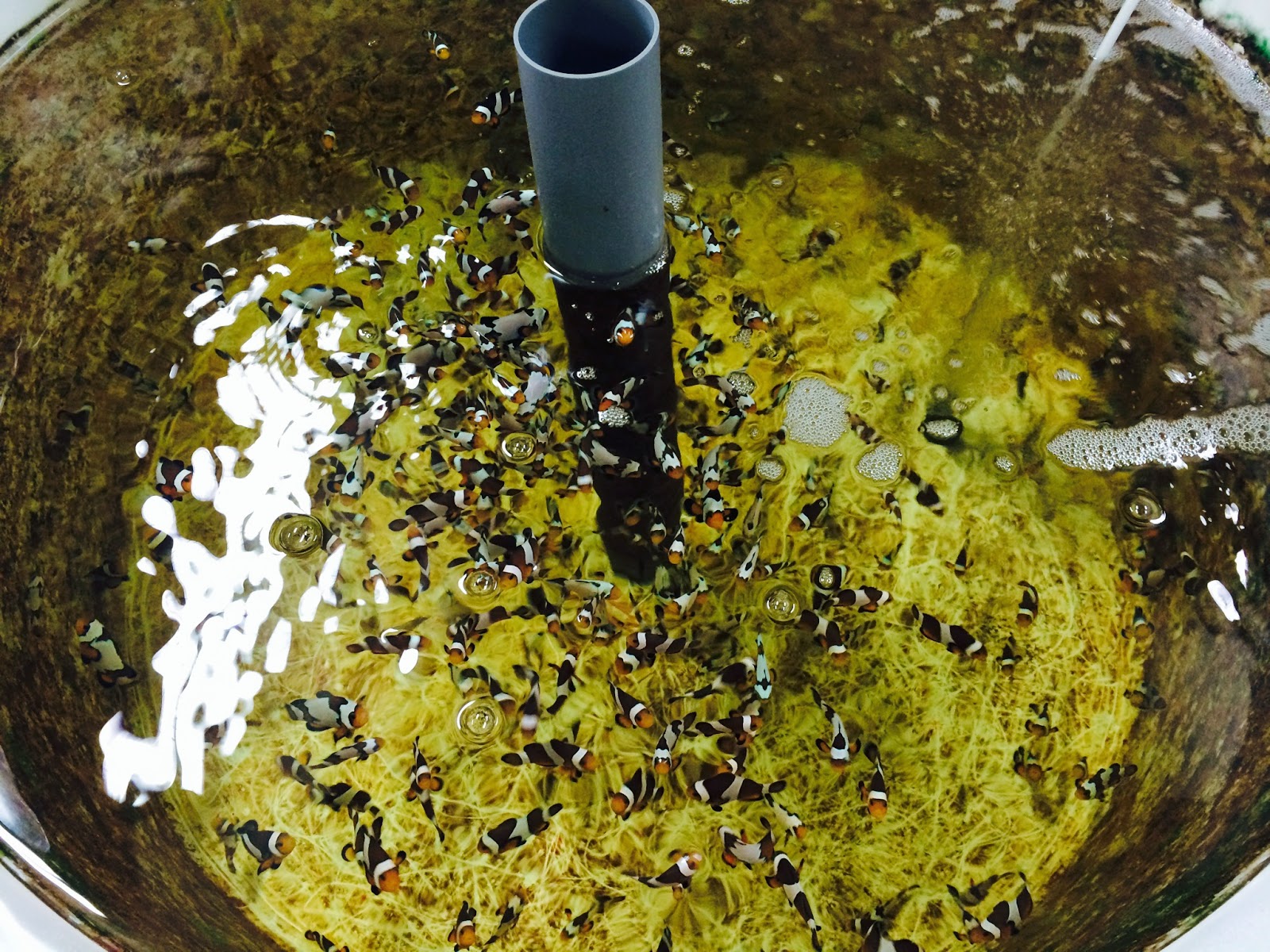